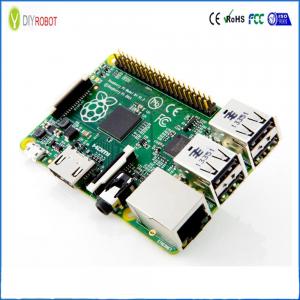 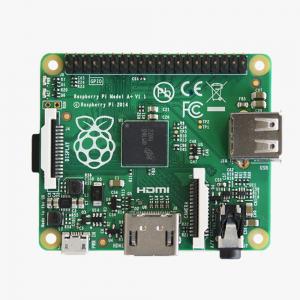 The Raspberry Pi Foundation is a small British charity organization that was founded to promote the technology , rather than to sell technology to profit .
The Foundation has published over the past never really a product , and therefore chose two global channel e Farnell and RS Components Raspberry Pi for its handling of the first order .
Faced with technology and enthusiastic fans of DIY hobbyists , Raspberry Pi sales are very good.
Raspberry Pi is a Linux -based PC systems , equipped with a 700MHz processor , 512M memory, support SD card and Ethernet.
It is said that although looks very Raspberry Pi mini - only the size of a credit card , but it can run like : games and such " Quake III Arena" carry 1080p video playback .
Hardware is based on ARM, the operating system uses the open-source Linux system comes with Iceweasel, KOffice and other software to meet the basic web browsing, word processing and computer need to learn .

· More expansion interface :
Now extended interface to the 40pin, before 26 definitions remain the same as before , which means you've purchased a seamless extension board can still be used. 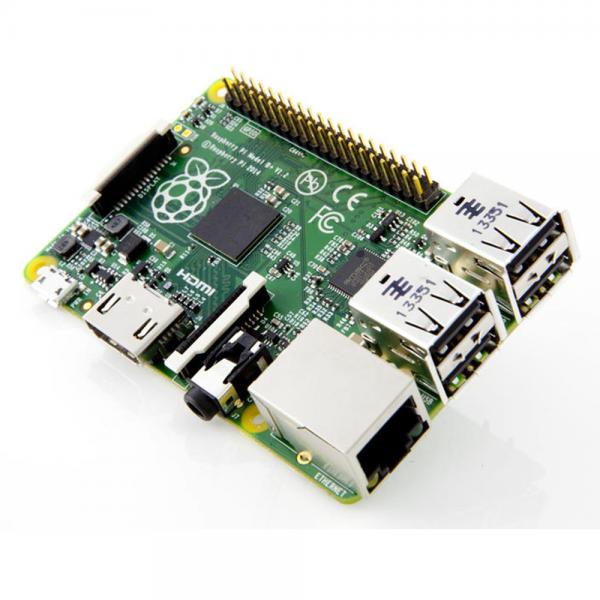 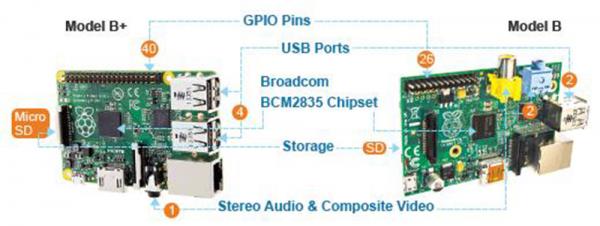 Email: franklee90@outlook.com Please contact me with this email directly if you have any requirement, we will reply you within 24 hours.

3. Fast Delivery Around The Globe.

Thank you! Your message has been sent to the following suppliers.